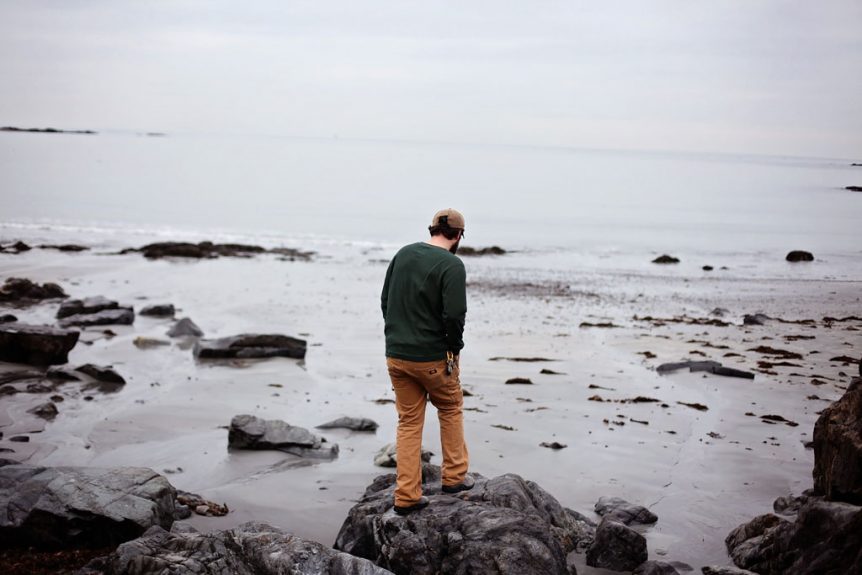 In 2017 there were lots of articles in the media highlighting the scale of feelings of loneliness and isolation in the UK. The statistics are staggering. Over 9 million adults say they are often or always lonely. That is not a typo – I did say 9 million!

This is an issue that covers all parts of our society. According to the Jo Cox Report on Loneliness:

The Report also highlights the social ‘costs’ as well as the human cost:

A wide range of Charites and a new Parliamentary Group on loneliness are seeking to address these issues but I am a firm believer in things starting at ‘grass roots’. I have experienced loneliness myself (particularly when I had young children and couldn’t face another mother and baby group) and I see it in people around me. I believe we all have at some point been lonely and know of someone who is struggling.

I also believe that lonely people are a huge untapped source in our communities and the aim of Philotes is to combine helping individuals reconnect but also to help them to help others. More about that in the next blog.

Welcome to our friendship club blog, where you'll find help and inspiring stories.